Fantastic service at unbeatable repair prices. Really pleased with how quick they repair. Also pick up and drop off service is really helpful. Would recommend over and over again. Thanks 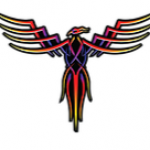 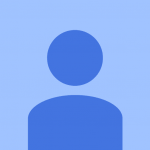 We had not long had our Samsung TV but was out of 1 year warranty and had stopped working. Was told by the first TV engineer I took the TV to that there was nothing that could be done. I emailed the TV Guys after doing a Google search and they responded straight away with what they thought the problem might be and said they thought that they could fix it. I dropped the TV off and was told it was a back light issue, they gave me a quote and said would call when it was ready. I went to pick up some shopping from just down the road and was astounded to get a phone call before I had left the store to say that they had fixed the TV. They showed it working and gave a 12 month guarantee against any further problems. The service was excellent and the customer service was outstanding. We would highly recommend them. Also note they sell reconditioned TV's and will collect and deliver. There was a small surcharge for paying by credit card but not a problem. Thank you!! 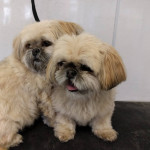 Brilliant service. They phoned me up to explain the problem and gave me a quote. When they phoned to say it was ready, picked up the TV. They insisted that I see it working in the shop and that I was satisfied. Been working perfectly ever since. I notice they sell second hand televisions there. I wouldn't hesitate to shop there again. The shop is also the workshop so don't expect a glamorous frontage. 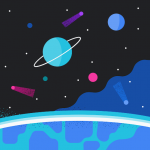