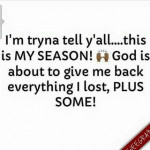 I just want let the WORLD know how organized and dedicated Paul is as a person and an instructor with all age groups. Very thorough.After a few sessions I scored a grade of 100 on my test. THANKS again. Keep up the good work.... 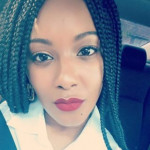 He’s awesome!!! Very hands on. Attentive. Helps to make sure that you understand everything he’s explaining to you. 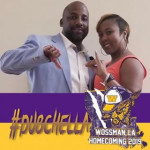 Next Level Math Tutoring was extremely beneficial for both of my girls. I have a junior high and a high schooler. The one on one tutoring was convenient, it made homework easier, and grades improved tremendously. Thanks to Paul, we are not dreading math this year 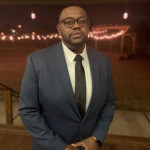 Mr. Paul has a very unique way of explaining math, he’s very patient and was willing to be flexible in regards to scheduling. Mr. Paul was the difference between passing and failing. I’d recommend his services to anyone in need. Thanks again! 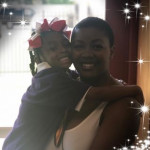 Paul is patient and very knowledgeable when it comes to teaching math. 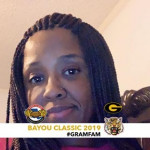 Paul was a great asset to my son. He showed tremendous improvement after he begin receiving assistance from Paul. He’s ready for the next level of Algebra. If you’re looking for someone patient and attentive, Paul Caliste is your guy. He made sure to keep me informed of my child’s progress, as well as areas to spend extra time on at home. My daughter brought her grade up three letter grades. I’m am so pleased with her progress. I’m planning to get in extra time with him over the summer. What I was most excited about was the ability to have one-on-one sessions versus groups of different students at different levels. #teamnextlevelmath His prices are so worth it! 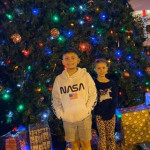 I got tutoring last minute for a college math test. He was on time and very professional. He knew the next day was my math test and stayed with me past our time to help as much as he could. I would highly recommend Next Level Math Tutoring! 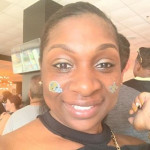 I thank GOD for Mr. Paul! My son started struggling in math two years ago, therefore I hired tutor after tutor. After several sessions he continued to struggle. I talked with his math teachers and all of them said the same thing; which was he didn’t like asking questions. When I picked him up from school he was depressed, due to not doing good in math. Last year was challenging, because he really showed me the fear he had for math. All of his confidence left and he wasn’t motivated at all. The first nine weeks of last year he made a low D and barely passed his math class at the end of the school year. I thought all hope was gone until I called Mr. Paul and enrolled him in the 7th grade math summer program. Now that school has started my son loves to ask questions, he currently has a B+ for this first 9 weeks, he’s motivated about math, and when I pick him up from school he’s always excited to tell me what he learned in class. Mr. Paul has really changed my son’s life when it come to math. My hope is back, because of Mr.Paul. I will recommend him to anyone, because he will make a difference in a child’s and parent life. I haven’t worried about my son and math, since my son has been getting tutored by Mr.Paul. My daughter was enrolled in this summer program for ACT math prep and it helped her immensely. She scored 3 points higher on the math portion of the ACT this time. We highly recommend Mr. Caliste as he is very professional and has an organized scheduling/reminder system. I certainly appreciated the phone call to update my daughter's progress half way through her sessions. We certainly had an excellent experience and will return for future sessions should the need arise. 5 stars from us!!! My daughter has always liked and done well with math, but this school year started off differently. She struggled with the pace of her 8th grade algebra class, and due to its size (30+ students), it just was not possible to get the individual attention she needed. I realized the issue was more serious than I perceived when she failed her midterm. She began tutoring with Mr. Paul over Christmas break. My daughter began passing tests, but she was still discouraged because she wasn’t seeing the kinds of grades that we wanted to. But we stayed the course although she couldn’t see it, and Mr. Paul even visited the teacher to see my child’s tests to make sure that our sessions were truly targeted and meaningful. He was very flexible with our schedule as well and was even available on Sundays. The investment paid off!!! To see the smile on her face when she showed me her mastery score on the LEAP 2025 was priceless. And she still says that math is her favorite subject to study despite the wall she found herself up against. Thank you so much for going above and beyond to help Ari succeed. 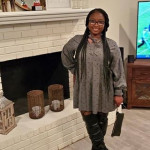 We are so thankful for Mr. Paul and the tutoring he has done with our daughter for Geometry. She went from have a F/D average in the class and finished the year with a high B average. He was very patient with her and made sure she understood. He prepared her for her EOC and she passed. We are very thankful for him and will continue to have him as her Tutor. We highly recommend him. Thank you Mr. Paul for working with her and believing in her. 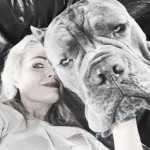 Paul was instrumental in our son graduating! He went over and beyond to help him as well as explaining the lessons in a way that he understood. We will definitely be using Paul again for college! 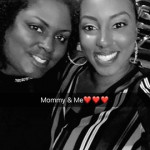 Mr.Caliste is an awesome tutor! He is very professional, patient, & always on time. He is very flexible with tutoring hours & I would recommend him to anyone! Mr. Caliste has been a great tutor for my daughter. 7th grade advanced math has been moving quickly and she had a difficult time understanding the content at that pace; however, her level of understanding and confidence has increased since she has started tutoring with Mr. Caliste. Thank you!! 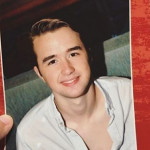 Really happy with Mr. Paul's teaching! With him, I was able to bring my 73 to a 100 in my calculus class. Highly recommended! 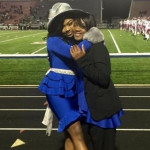 Shoutout to Shamiyah!!! The road started off rocky in Geometry(H), but she hasn't let it get her down. 2 points away from a B. I was stressing there for a minute b/c that Math is just too much(lol) but my momma said, "Mesha she gone be alright". Shoutout to her tutor Paul Caliste, he has tremendously given her hope as well as e. Thanks again for all you do Paul!!! #YouGotThisMiyah #HappyMomma #YeahIBeStalkingStudentProgressCenter #ICheckItEveryday 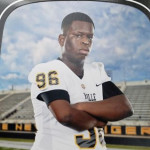 Mr. Caliste was a great tutor for my son. He was struggling in Algebra I. He really needed one on one sessions. The tutoring sessions were very easy and convenient to set up on the website. Mr. Caliste was very patient and broke down problems so that it would be easy to understand. He finished the the 4th 9 weeks with a B average. We are so grateful for all the work he has done in promoting academic success. Thank you Mr. Caliiste!!!